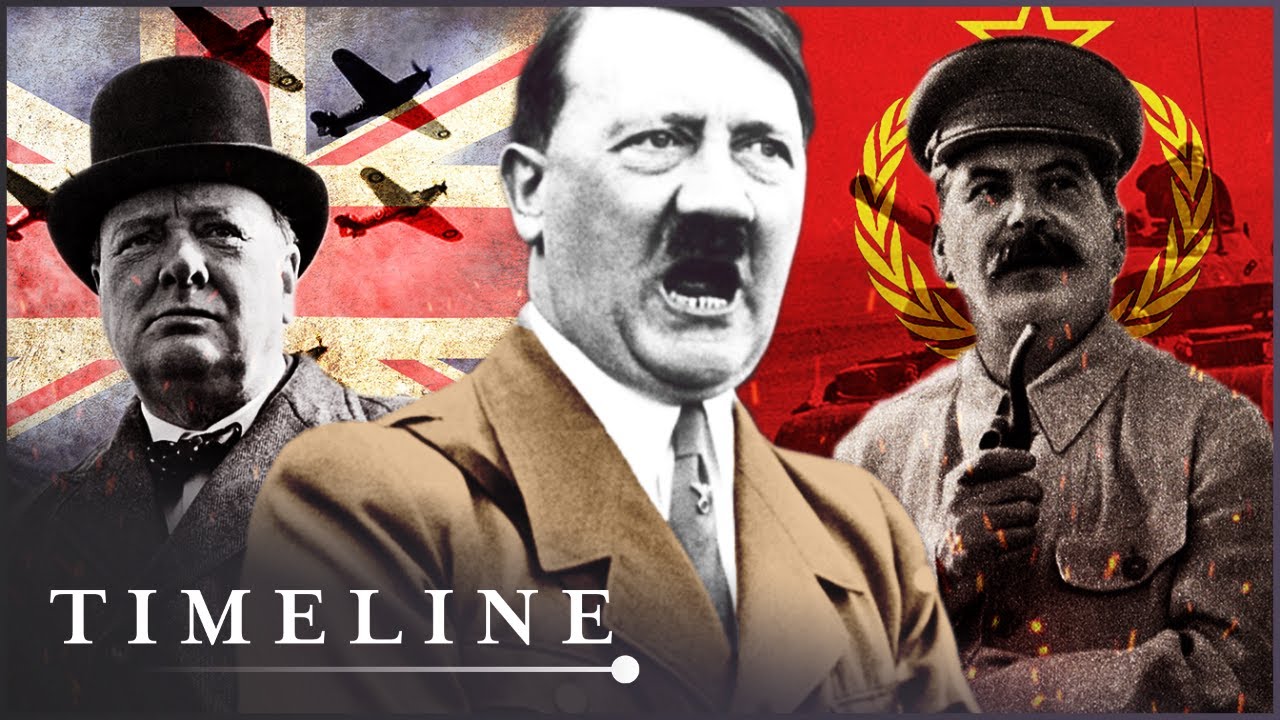 This episode analyses Hitler’s decisions during the Battle of Britain, which lead to the first major defeat of Nazi Germany, and Operation Barbarossa, the Axis invasion of the Soviet Union. In 1940, when virtually the entire British Army was trapped in Dunkirk and England was in his reach, Hitler decided to halt the advance. 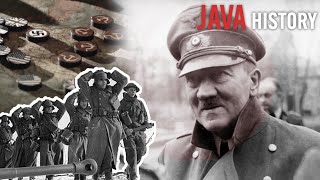 How Did Hitler Lose the War? 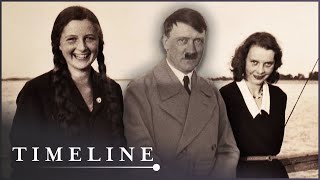 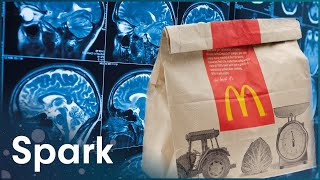 How Brands Are Influencing Your Decisions 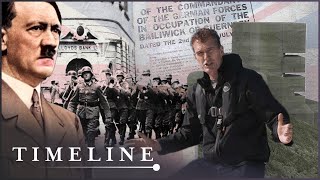 When Hitler Invaded Britain in Wwii: The Secrets of Guernsey 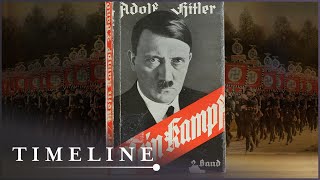